Following up the Re-Vibrations double vinyl release for Record Store Day 2019, this sampler EP offers a taste of the expansive remix package.

We're proud to be launching our brand new Bandcamp page with this stunning rework by NY House Music legend Frankie Feliciano - of our first release "I Know Someone" by Mike City. We're making this move in spirit of building a more solid online music community and connecting directly with the fans!

Since it appeared in stores in the spring of 2018, Sean McCabe and HanLei's 'Now Is The Time' has become a soulful house scene anthem. Now the track has been given a whole new lease of life thanks to a suite of new remixes by Richard Payton of legendary Washington, D.C outfit 95 North.

At the tail end of summer 2018, singer-songwriter Dannis Winston scored a club and radio hit with 'Rocket Love', a summery soulful house workout produced by Sean McCabe and Lem Springsteen. Now the song has been given a breezy and groovy makeover by a true legend of New York house music: GRAMMY Award winner Louie Vega.

Since the dawn of the 1990s, Windy City collective The Blak Beatniks has been representing the more soulful side of the Chicago house spectrum. Now the Big Ed-fronted outfit is making its first appearance on Good Vibrations Music via the smiling musical positivity of 'The Right Place'.

Sean joins forces with Cinnamon Brown for a Bristol to NYC connection, putting together this swinging classic garage influenced extravaganza. With an un-released dub released on Local Talk Records earlier in 2017, Good Vibrations is now proud to bring you the original version, taking on a more tension building peak time form. 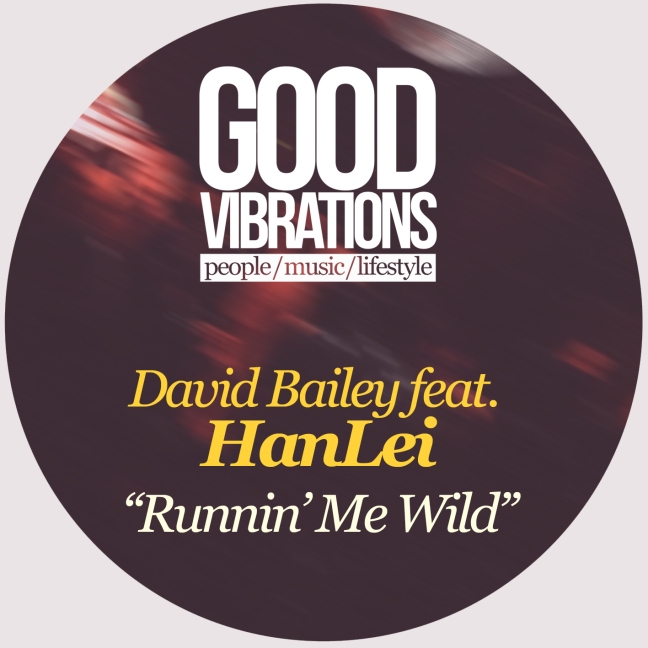 With one of the most anticipated tracks of the summer, David Bailey comes correct with super vocal duo HanLei. Runnin’ Me Wild is a hot afro and Caribbean influenced groove ready to lift the mood.